By Alicia EdwardsMarch 5, 2019 No Comments 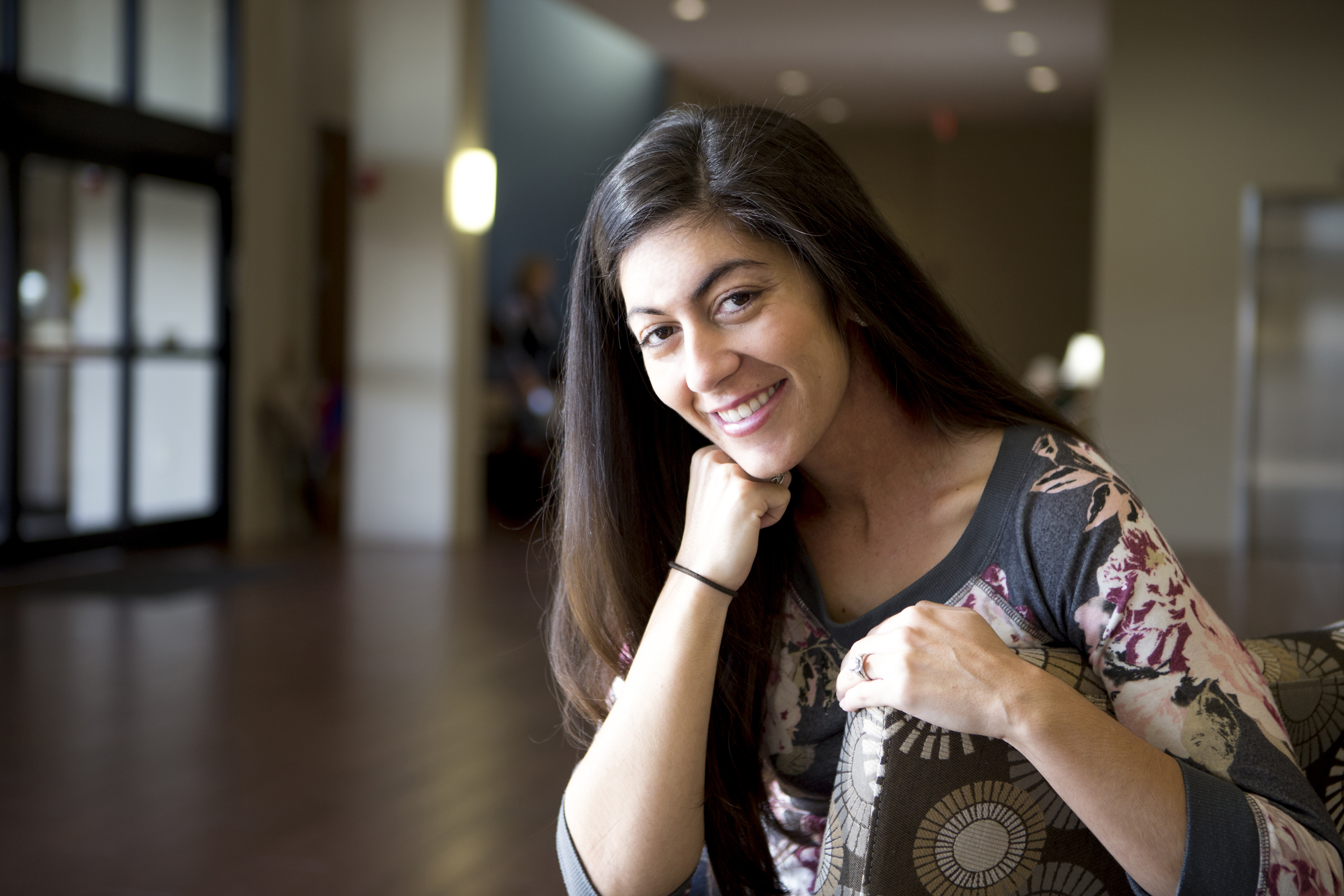 Eight years ago this month cancer and I were slugging it out.  Only ONE treatment existed that could preserve my life and quality-of-life:  proton therapy!  Talk to anyone about this amazing option and you’ll hear it described most often as miraculous.  As one who has been there and done that, I don’t feel like I’ve ever had cancer!

My insurance company tried to mandate my treatment–against the recommendation of my nationally acclaimed oncologist!  It claimed that proton therapy was too new, experimental, and unproven.  Ridiculous, unfounded, despicable?  You bet!

I had to go to another state for treatment since Tennessee didn’t offer it at the time.  Back then only eight (8) proton centers existed in the United States, and today there are thirty (30) with another couple of dozen under development.  Robert Wilson conceived proton therapy as a cancer cure in 1946; doctors treated the first patient in 1954; the FDA approved it in 1988; Medicare started covering it in 1998; about 140,000 cancer patients have taken it with incredible results.

This year I’m hoping that everyone is astute to realize that proton therapy is the real deal, a paradigm shift in treating cancer.  I want my fellow Tennesseans to have the same right of choosing the cancer treatment best for them as recommended by their doctors.  Our state is incredibly blessed to lead the nation in this world-class technology, and it’s high time to allow our citizens the choice to take it.  Support the Proton Therapy Access Act, SB0195/HB0184. 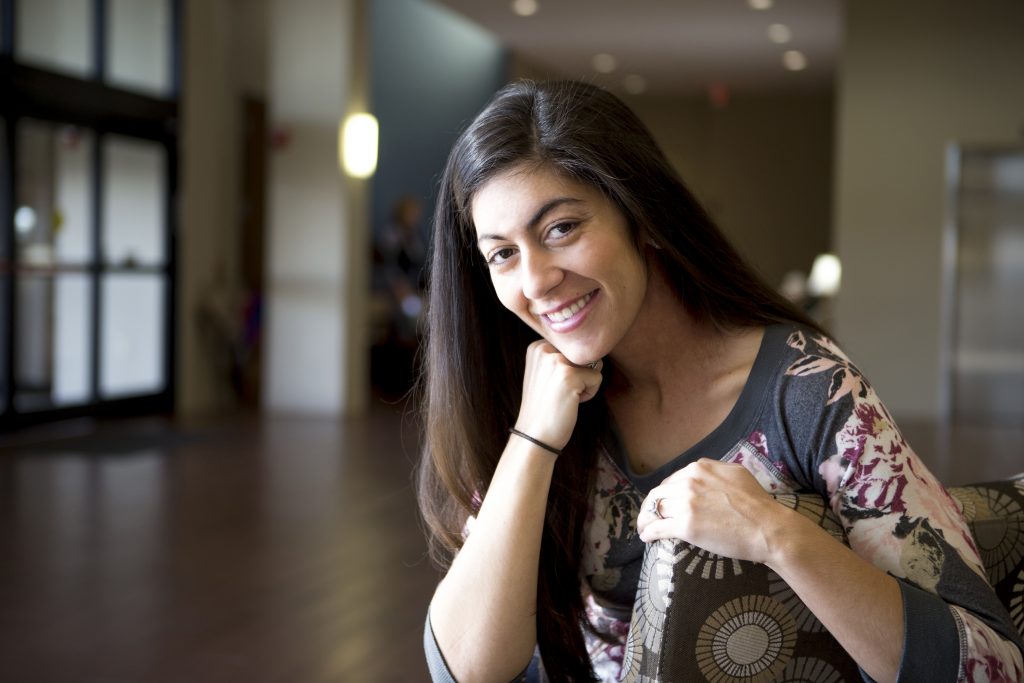 Alexa Gash is a young cancer survivor. At age 29 she received a diagnosis of having throat cancer–after only four years of marriage to her basketball coach husband, Peter, and recently giving birth to their first baby, a cutie named Valentina. The conventional treatments would have been surgery, chemotherapy, and radiation, which would have resulted in the removal of her teeth, the inability to salivate, the loss of her sense of taste, and needing a feeding tube. For good measure, the possibility of cancer recurrence would be high.

Can you imagine such a situation for a young lady like Alexa? Fortunately, she discovered proton therapy and its ability to kill cancer cells without harming healthy tissue. The family packed up and headed to Tennessee’s proton center in Knoxville.  Guess what happened?  Their insurance company refused to provide coverage! It never relented, leaving the Gash family on their own. Fortunately, they found a way.

Today she is doing great—thanks to proton therapy—without the horrific quality of life issues that would have been caused by the conventional treatments. For anyone who thinks her case is the exception relative to insurance coverage, think again. It’s the norm in Tennessee, and anyone with a heart should know that’s not right.

Just imagine if you had a daughter, son or other loved one diagnosed with cancer and needed proton therapy. Would you think it’s okay for their health insurance to deny coverage for the only cancer treatment that can save their life and quality of life? Tennessee needs a law to prevent this abuse of insurance power over our citizens’ lives.  Support the Proton Therapy Access Act, SB0195/HB0184.  It’s a life and death issue for many people–people just like Alexa.

Don’t Think Cancer Will Affect You?

Think again. What percentage of the U.S.A. population will be diagnosed with cancer sometime during their lifetime?

If you guessed anything less than (d) 38%, you guessed wrong.  Everyone knows somebody who has or has had cancer. No one is exempt from this terrible disease. The great news is that if diagnosed early, in most cases it can be beaten. The bad news is that Tennessee has the tools to do so, but insurance companies block cancer patients from using them. YOU can affect change!