By Provision AdminFebruary 28, 2019 No Comments 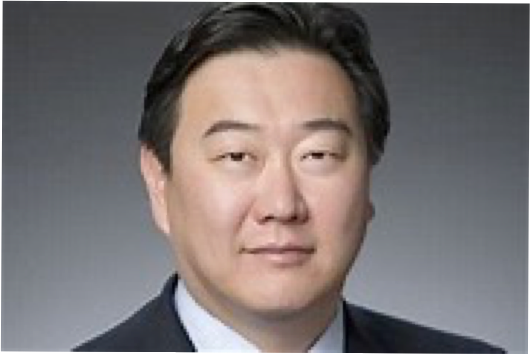 Let’s Build the Momentum Against Cancer!

Welcome to Nashville and the 111th Session of the Tennessee Legislature!  You serve an important responsibility in acting on behalf of our citizens.  The Tennessee Cancer Patient Coalition is eagerly looking forward to working with you this year to advance healthcare in our state at no additional cost!

We greatly appreciate Senator Becky Massey and Representative Robin Smith for being the primary sponsors of the Proton Therapy Access Act, SB0195/HB0184.  Most of you are already familiar with this vitally important bill.  It would permit state employees to receive insurance coverage for hypo-fractionated proton therapy cancer treatment at the same reimbursement rate as conventional intensity modulated radiation therapy (IMRT).

Tennessee’s citizens have already spoken loudly and clearly that they want this bill passed into law!  Last year the Tennessee Legislature responded overwhelmingly in response to the public outcry, with 94% approval by the Senate and 86% approval by the House.   If you’d like to be included in a winning effort that would appeal to your constituents, you should sign on to become a co-sponsor of the bill.

If you’d like to know more about proton therapy, the bill, its history, etc., please don’t hesitate to contact me at 865-437-9545 or don@tncancerpatient.org.  I’d be happy to help you!

The TCPC extends sympathy to the family of Rep. Charles Sargent, who passed away following the last Session after a long battle with cancer.  He chaired the House Finance, Ways and Means Committee.  Rep. Sargent provided a powerful voice in favor of the proton bill in 2018.  He gave a passionate appeal to his fellow legislators in urging them to support it as well. We are hopeful that his influence will be felt in the coming Session, too.  We remember him for his service to our state and its cancer patients. 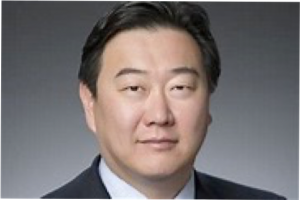 In a previous testimony to the Senate Commerce

and Labor Committee, Dr. Andrew Lee, who served as the Medical Director of world-renown M. D. Anderson Cancer Center, gave this sage advice:  “Tennessee is being offered a Mercedes at a Yugo price.  It’d be crazy to not take the deal.”  Nothing has changed.  This year’s Proton Therapy Access Act, SB0195/HB0184, is an incredible opportunity for our state employees to gain access to the world’s most advanced cancer treatment at no extra cost to the State, insurance companies or patients.

Orrana Cunningham lost her life to cancer when Aetna denied her the only treatment that could save her life.  The jury determined that “Aetna recklessly disregarded its duty to deal fairly and act in good faith with the Cunninghams.”

This situation is happening in Tennessee as well.  Our citizens are being denied coverage for proton therapy, even when it’s the best option recommended by their doctors.  This year’s bill to help state employees represents a small step toward correcting this serious problem.